How Blockchain Can Fix ‘Fake News’ 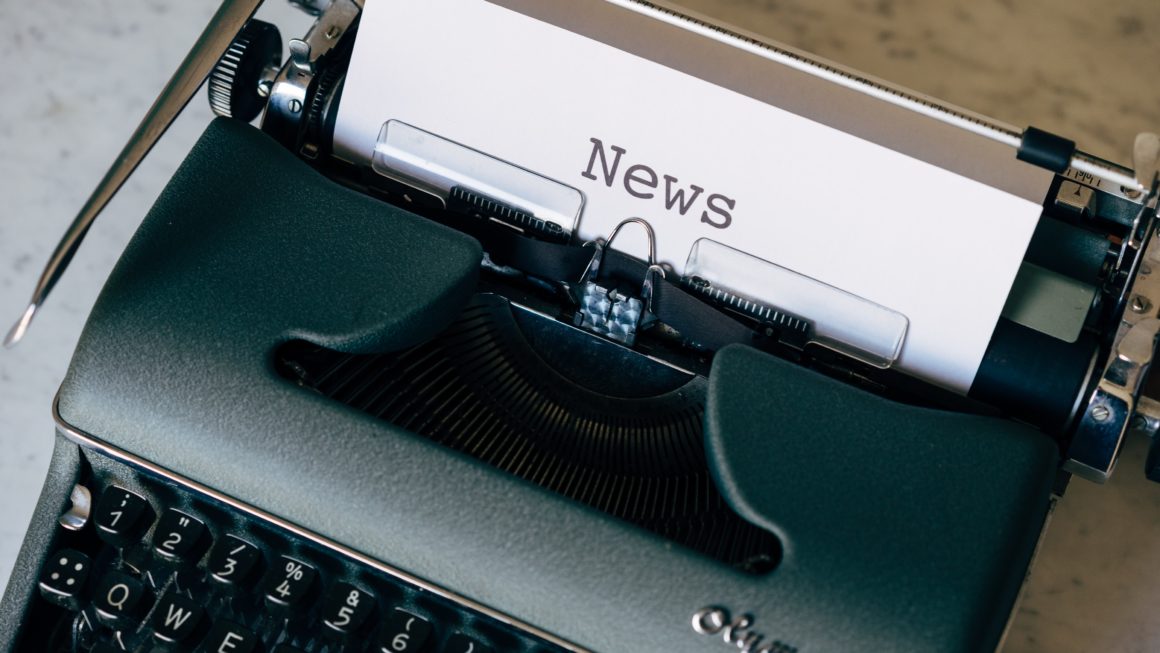 Articles - June 4, 2021
Trump might be gone, but the topic of fake news persists. Could blockchain technology hold the key to combating disinformation?As bot-farms, deep-fake videos, and now even fake satellite photos proliferate, fake news is rapidly becoming an insurmountable crisis. Fake news undermines public trust in everything from vaccines to democracy and has an economic cost of over $78 billion a year.

Countering fake news is a priority and blockchain technology could become an important tool in the fight.

Why Is Fake News So Challenging?

Fake news is challenging to tackle due to the way information proliferates today. We are bombarded with data. The average American consumes 34 GBs of data each day and finds it very difficult to separate fake news from real news.

Since social media has become blended with news, people are less likely to check sources. It is also easier than ever for anybody to set up a blog. While blogging allows us to hear more varied voices, it also makes it easier for fake news to mushroom.

The Role of Algorithms

The nature of social media also means that readers are often placed in echo chambers. Algorithms tend to prioritize sensational content and as users engage with it they are shown increasingly extreme content.

Bad actors have found ways to exploit these algorithms and reduce readers’ access to unbiased information.

Fake news is also big business. When a purveyor of conspiracy theories amasses a large following, they can use it to make money. Monetizing can be accomplished through branded sales, as Infowars did, or through advertising clicks.

There are also big political gains on offer. Both Russia and China have been accused of running disinformation campaigns to interfere with domestic politics in other nations, as with recent content about the safety of COVID-19 vaccines.

Tackling disinformation and radicalization is an urgent social issue. Fake news undermines public faith in everything from medical science to democracy. The nature of social media, the rapid proliferation of online information, and the sheer amount of data involved make it a formidable task.

To date, the focus has been on how social media platforms tackle fake news. For example, Twitter and Facebook have begun putting warning labels on content that could be considered fake news. Additionally, Twitter instituted a strike system that will permanently suspend accounts that consistently violate their terms and conditions.

The problem with labeling is it they rely on specific platforms to enforce change. Facebook has proven reluctant to take meaningful steps to combat fake news shown by the company’s ads platform, essentially forsaking “truth in advertising.” 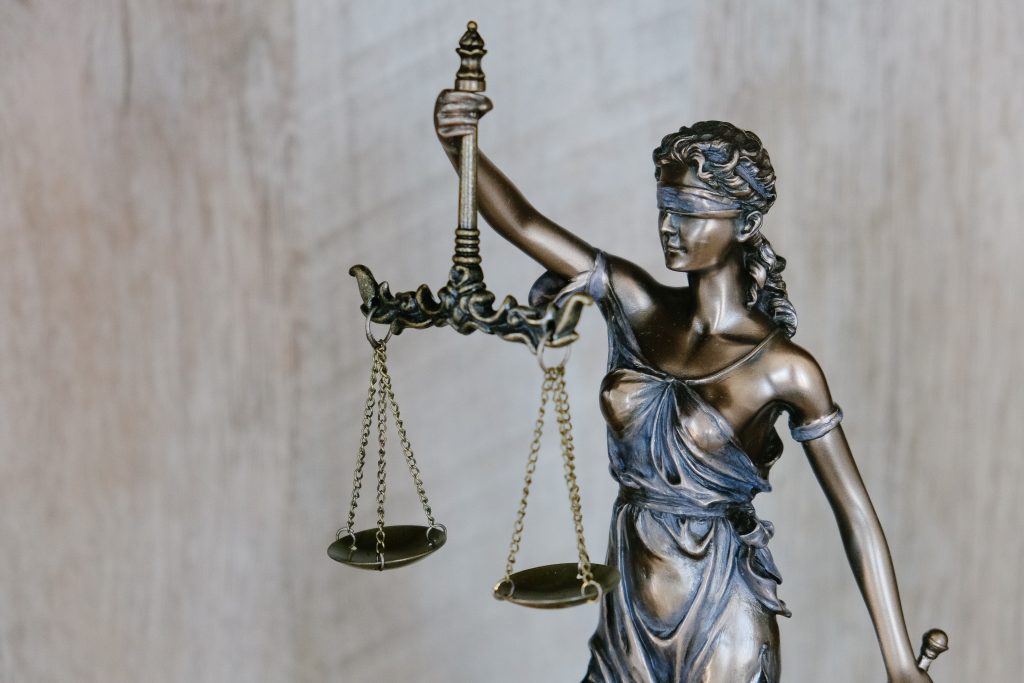 A US law passed in 1996 pertaining to interactive computer systems — well before the rise of social media — has muddied the responsibility of who is to blame for spreading fake news.

Section 230 (formally called “Protection For ‘Good Samaritan’ Blocking and Screening of Offensive Material”) is legislation that allows social media companies to avoid liability for third-party content. The law says that platform providers don’t share the same responsibility that traditional media has to ensure accuracy or fairness.

Shifting the Burden to Consumers

The solutions posed by social media platforms also put the onus on the site’s users to check their sources. This approach is untenable because the 24-hour news flow means that the majority of readers do not have the time, habit, or even proper skills to verify whether a source is trustworthy.

The drawbacks with these methods suggest that social media (and other sources) require a platform-agnostic technological solution to provide a framework to combat fake news. Blockchain could become a key component of that technology.

How Blockchain Could Fight Fake News

The problems in the modern media ecosystem revolve around two main issues:

Blockchain technology can address both of these problems. 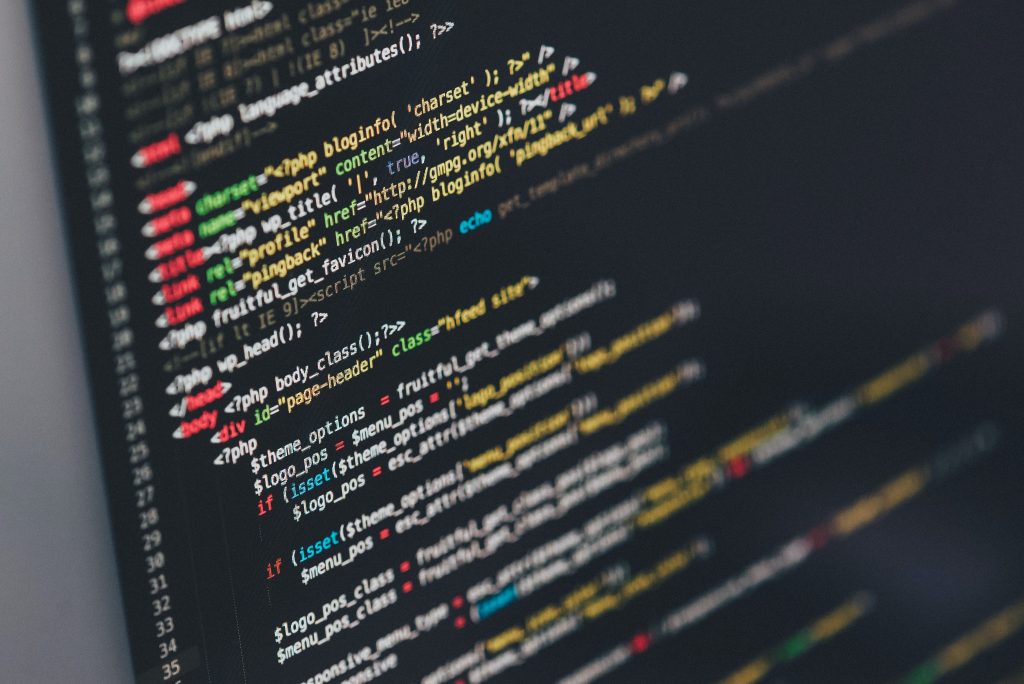 Blockchain uses smart contracts to provide unalterable records of articles and source data. Smart contracts, sometimes called distributed ledgers, automatically generate code when changes are made. This metadata is then distributed on the blockchain, making each change transparent and traceable.

By assigning a specific blockchain-ID to a quote or video, it would be easier for readers to understand the flow of information, where it originated and if it was altered at any stage.

Also, social media users can verify the original source to see if the article they are reading has distorted that information.

DV Pollen has written a proposal for blockchain-enhanced news using smart contracts. Their solution involves a database where people could upload links. Verifiers can then vote on whether they see a source as valid or not. Machine learning would make a final judgment upon whether a piece of information is real or fake.

Blockchain could also prevent news organizations from retroactively changing published information without documenting the change in an editorial note. A blockchain record from a story’s initial publication would show the flaws in the original piece of content.

This virtual “paper trail” could encourage a higher standard of journalism, as there will always be evidence of bad information stored on the blockchain, accessible by anyone.

Use of blockchain to prevent fake news has extended to identifying manipulated visual media. For example, The New York Times is using Hyperledger Fabric’s permissionless blockchain to authenticate news photos prior to publishing.

Fighting Fake News Will Be a Long Battle

There is no single right way to fight fake news. It will require participation from multiple stakeholders and significant political pressure to ease the problem.

Despite the complexity of the issue, blockchain technology shows significant promise for reducing the overall impact of fake news. As a tool, it could help readers to better understand how fake news is spread and the best way to fight it.