Predictions About the Future of Blockchain 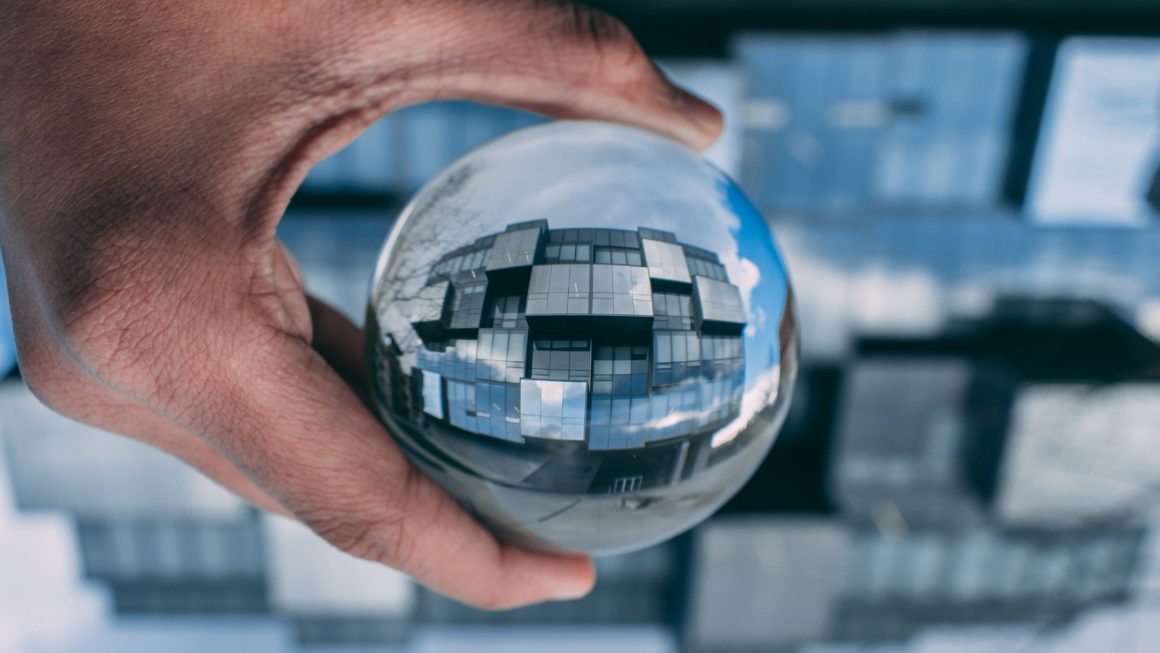 The predictions about the future of blockchain technology as implemented by companies like FiO and its disruptive SaaS ecosystem and its use are based on distributed technology’s ability to offer cheaper and more efficient alternatives to centralized current technology which have created systemic problems around trust, veracity, and security. New technology is not adopted solely based on its novelty but its ability to provide a better alternative in solving a new or existing problem.

The recent events in various industries show that blockchain technology is only getting started and its future may be unfolding right now. The multinational financial services company Visa settled a cryptocurrency payment on the Ethereum blockchain.

The effect of this cannot be overstated as it opens wider doors for blockchain. This may have kickstarted a race within the financial services company that will see Visa’s competitors take the use of blockchain technology in payments to a wider scale.

This could be accelerated by the fact that the U.S. Comptroller of the Currency (OCC), a major banking regulator in America, released a framework that paves the way for the integration of blockchains and stable coins within the U.S. financial system.

The use of blockchain in governance

The adoption of blockchain by governments and their agencies will likely increase between 2021 and 2025. Malaysia and Singapore are using blockchain technology to issue and secure coronavirus certificates. This is very important as health experts have predicted that the coronavirus is not going away anytime soon. This makes vaccination one of the most viable routes for the world to return to normalcy.

However, there is a need to have a good record-keeping of who has been vaccinated or not. At the same time, it is important that the records are tamper-proof and can be easily accessed. Blockchain currently offers these capabilities and it is possible that going forward, the technology will be used on a much bigger scale for this purpose.

Extended blockchain use cases in healthcare

Blockchain technology’s use in healthcare will extend beyond vaccine certificates. The technology can be used by patients and healthcare institutions to share data. This could lead to better diagnosis and effective treatments. The distributed ledger technology can also be used to curb the flow of counterfeit medicine, especially in developing countries. Authorities in South Africa seized fake coronavirus vaccination doses. It is estimated that the fake medicine industry is worth about $200 billion a year. This is one of the main reasons why blockchain uses cases – even in Africa – will rise in the coming few years.

Adoption of blockchain technology in the future 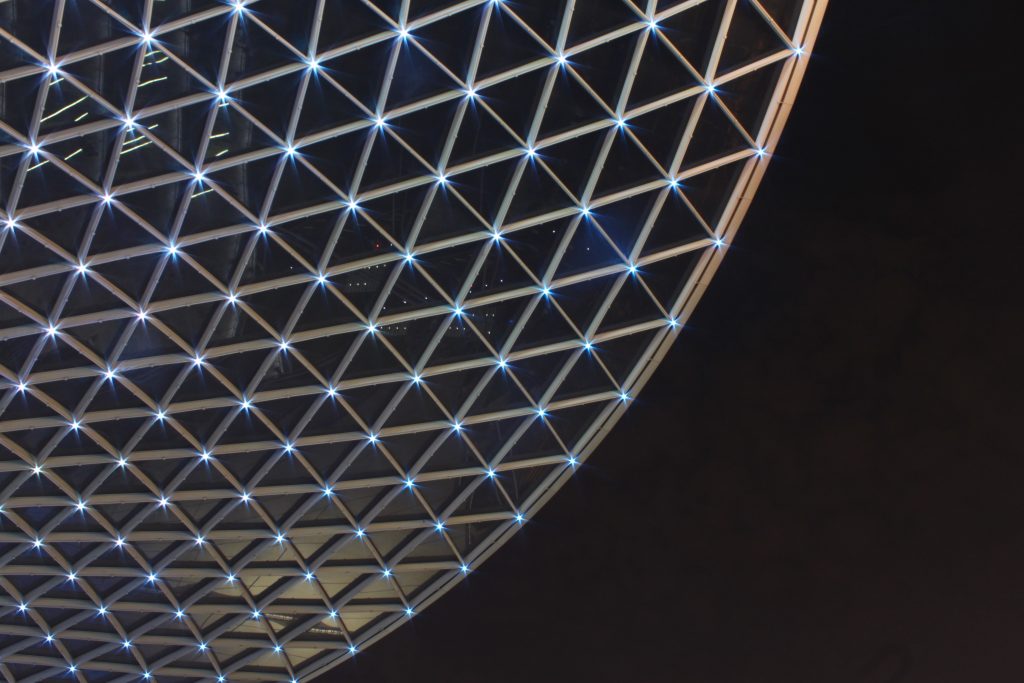 The adoption of blockchain technology is determined by the events currently shaping up the world. An increase in corruption over the years has led to the belief that blockchain technology can minimize this. This is also the case with social media. Social media platforms are centralized, giving them the power to censor users and content. This became more prominent during the coronavirus pandemic as well as the elections in the U.S.

Some believe that decentralized social media platforms could give more control users more control and freedom to create content they want to.

As the world slowly braces for a post epidemic era, great blockchain products will hit the market in an attempt to offer innovative solutions to existing problems, and most importantly, create new design solutions to make the world a better place. FiO already developed a hybrid blockchain that can be customized to meet the needs of institutions such as companies and governments.

FiO’s blockchain products are meant to make technology super easy for everyone. To begin with, FiO’s platform and dApps lowers the barrier for traditional companies to enter the blockchain space. It is an open secret that developing blockchain platforms and decentralized applications requires millions of dollars. FiO aims to minimize this cost while addressing the pain points without a compromise in the quality of the final product.

Every technology follows this adoption curve where the costs are initially high. This limits the market players. FiO is bridging this gap by making it easy for everyone to deploy a blockchain-based solution.

FiO’s partnerships with various companies are preparing the company for a post-epidemic world, whenever that will be. FiO has learned the various pain points that companies are facing and is developing tailor-made solutions that address these pain points in several industries.

The use of blockchain, in conjunction with emerging technologies such as AI, is FiO’s priority in creating modular solutions that can be plugged into the workflow of different sectors. By eliminating the reinvention of the wheel, FiO is reducing the cost to businesses while providing a solution guaranteed to succeed.

Blockchain technology is in its early days and has so much potential for the future, especially in the next five years or so. FiO is positioning itself at the center of future activity involving distributed ledger technology, mainly to benefit companies that would not otherwise implement blockchain solutions.