How Blockchain Can Improve Food Safety 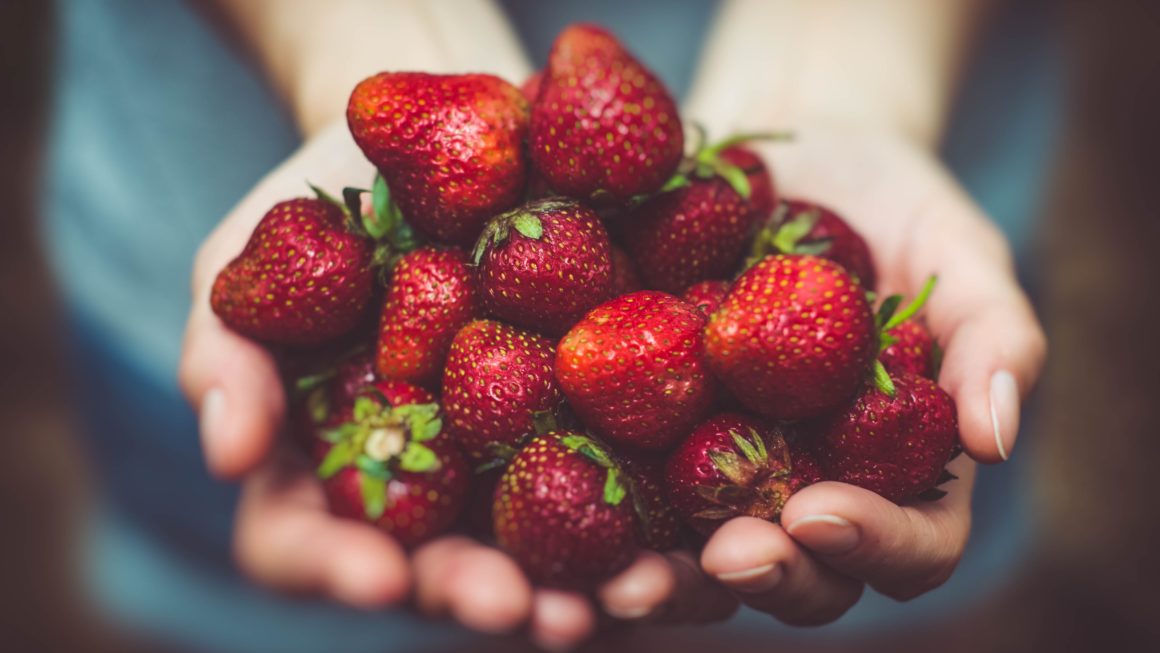 The food industry faces a slew of challenges ranging from product safety to counterfeit produce that cost billions a year and compromise consumers’ health as a result. Blockchain technology can fill this gap by improving food safety through increased efficiency, transparency, and traceability of raw materials’ origins.

The World Health Organization (WHO) estimates that about 1 in 10 people in the world (600 million) fall ill due to the consumption of contaminated food resulting in 420,000 deaths per year. In the same report, the health organization further says that foodborne diseases are highly prevalent in Africa and South-East Asia.

In China,recent years saw notorious scandals involving contaminated baby milk, while in Taiwan, a recycled “gutter oil” scam led to a massive public fallout that lead to damages to leading brands and several criminal prosecutions. All these illicit incidents have eroded the public’s faith in food producers as they cannot validate the supply chain that resulted in the final product on their plate. One solution to this problem is blockchain technology as implemented by the likes of FiO. This decentralized technology with its immutable and tamper-proof nature offers a cost-effective tool to promote enhanced food safety from producer to end-consumer.

How blockchain is used in improving food safety 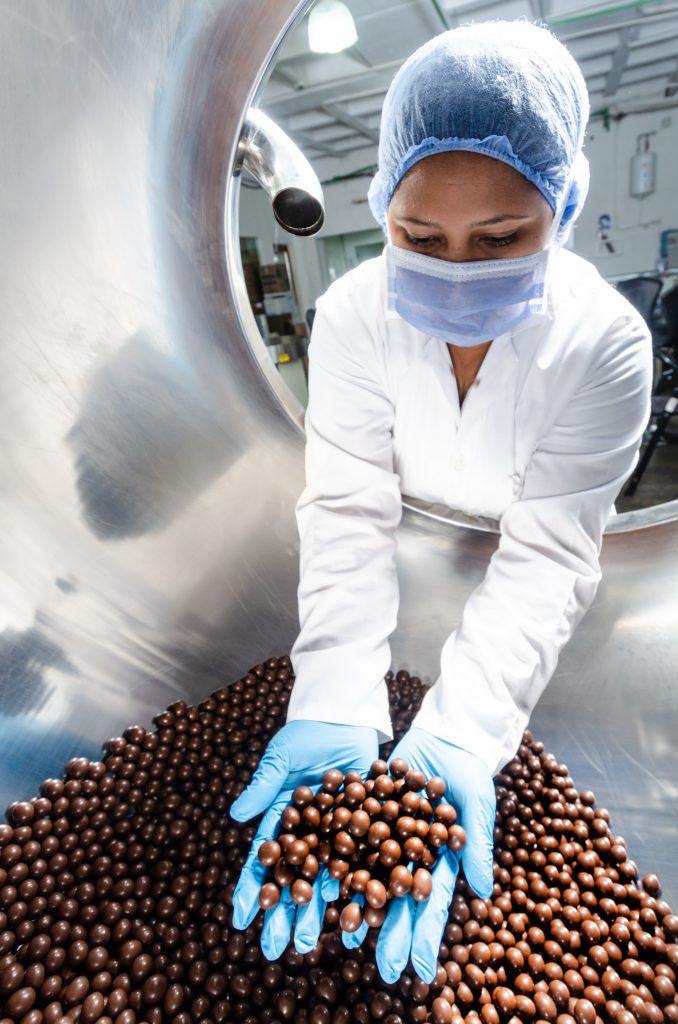 Blockchain provides several advantages to the food industry, that in turn, play a crucial role in improving safety and minimize possible health risks for consumers and protect companies from public out lashes.

Here are some ways in which this innovative decentralized  technology can develop and transform the food industry.

Distributed ledger technology (DLT) such as blockchain can easily be used to trace the origins of where the food came from. Customers need a QR code and a smartphone or similar device to scan food packages and see the food origins, where it was processed, and how it ended up in that exact shop.

This gives customers the satisfaction that the food they are buying comes from where it says it is coming from. In many instances, it is difficult to trace where the food came from.

The packaging could claim that the food came from, let’s say, Japan, yet it was grown and produced in Singapore and only processed in Japan.

In September 2019, U.S. retail giant Walmart began working with IBM to develop a blockchain-based food safety solution. The company announced that all its suppliers of leafy green vegetables are required to upload their data to the blockchain within a year.

The information is easy to track and in the process, it significantly reduces fraud.

The ability to track food to its original grower, and follow it throughout its journey until it gets into supermarkets, leads to transparency.

Anything recorded on the blockchain can be seen and tracked by anyone. In the case of food contamination, blockchains can be used to pinpoint the point of contamination as it has all the information of the food’s journey.

This comes in very handy given that more than 400,000 people are dying every year as a result of food contamination.

A blockchain is a public ledger to which anyone has access. This poses a big threat to consumers as people can change the details of the food’s history. However, the blockchain is tamper-proof.

Information uploaded on the chain cannot be easily deleted or altered unless the attacker owns more than half of the network’s hashrate. Although this is theoretically possible, it is almost impossible to do in real life.

The elimination of fraud improves food security as the full history of food is completely known without any suspicions of foul play in the supply chain.

Businesses are out to minimize costs and increase both revenue and profits. The use of blockchain in the food industry automates several tasks, eliminates paperwork, and saves companies lots of money.

This allows companies to invest more money in food safety.

How FiO can use blockchain in improving food safety

FiO, a blockchain-as-a-service (BaaS) toolkit, is using blockchain and other cutting-edge technologies such as artificial intelligence (AI) to address challenges in societies. After successfully using blockchain to fight coronavirus in Taiwan, FiO is looking at how it can utilize the technology in improving food safety.

Food provenance is important as it tells people where food was grown and how it was produced. In the past, provenance has suffered in the hands of industrialization and the need for processing food to meet consumer and business demands at the same time.

But it has backfired in some cases.

A case in point is the 2013 European horsemeat scandal where foods labeled as containing beef actually contained horsemeat. The need for cheaper food has allowed companies to cut corners, an exercise that could cost human lives if the worst comes to the worst.

FiO, which has already collaborated with brands such as IBM and R3, can use blockchain technology to maintain and restore the integrity of the food industry.

The firm uses the technology to trace the roots of the food’s origins, follow its journey through multiple countries, and pick up any red flags that may result in contamination.

The purpose of provenance and traceability is not only knowing where the food came from and how it was produced but taking the necessary action to preserve human lives. The company also uses the data at hand to find areas that produce the finest ingredients and how best the raw materials can be transported from the producers to consumers at lower costs.

FiO also makes sure that the raw materials are verified at each point it passes through. While this is one problem that blockchain alone cannot solve, FiO makes sure that food producers and distributors fill out a checklist that only allows quality food to find its way to consumers.

FiO tracks food and puts measures in place to ensure that it is transported under the right conditions.

Blockchain and its role in improving food safety

FiO is taking the power of blockchain to create a solution that promotes the delivery of healthy and quality food to consumers. This is achieved by tracing the food through its supply chain journey. Verifying the credentials of the farmers is also a big step in sourcing quality food. 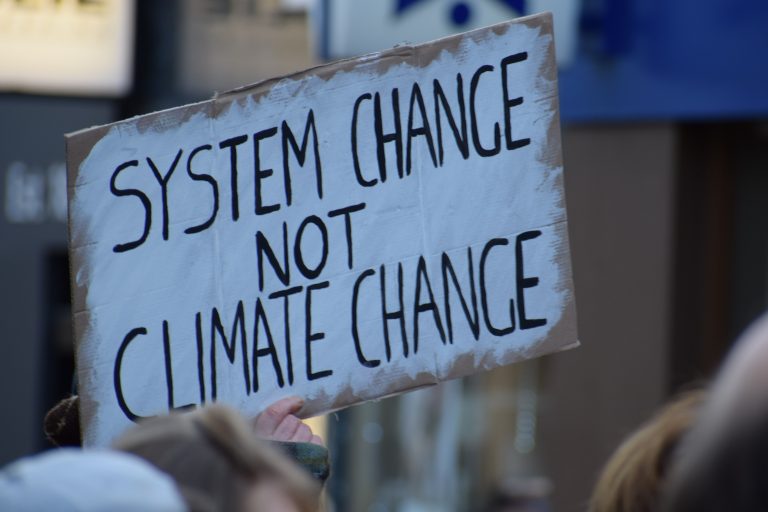 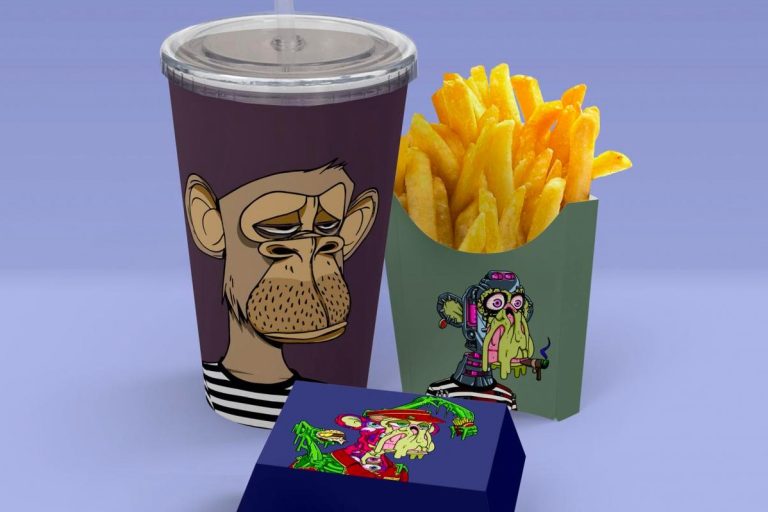