Blockchain for Carbon Capture and Trading 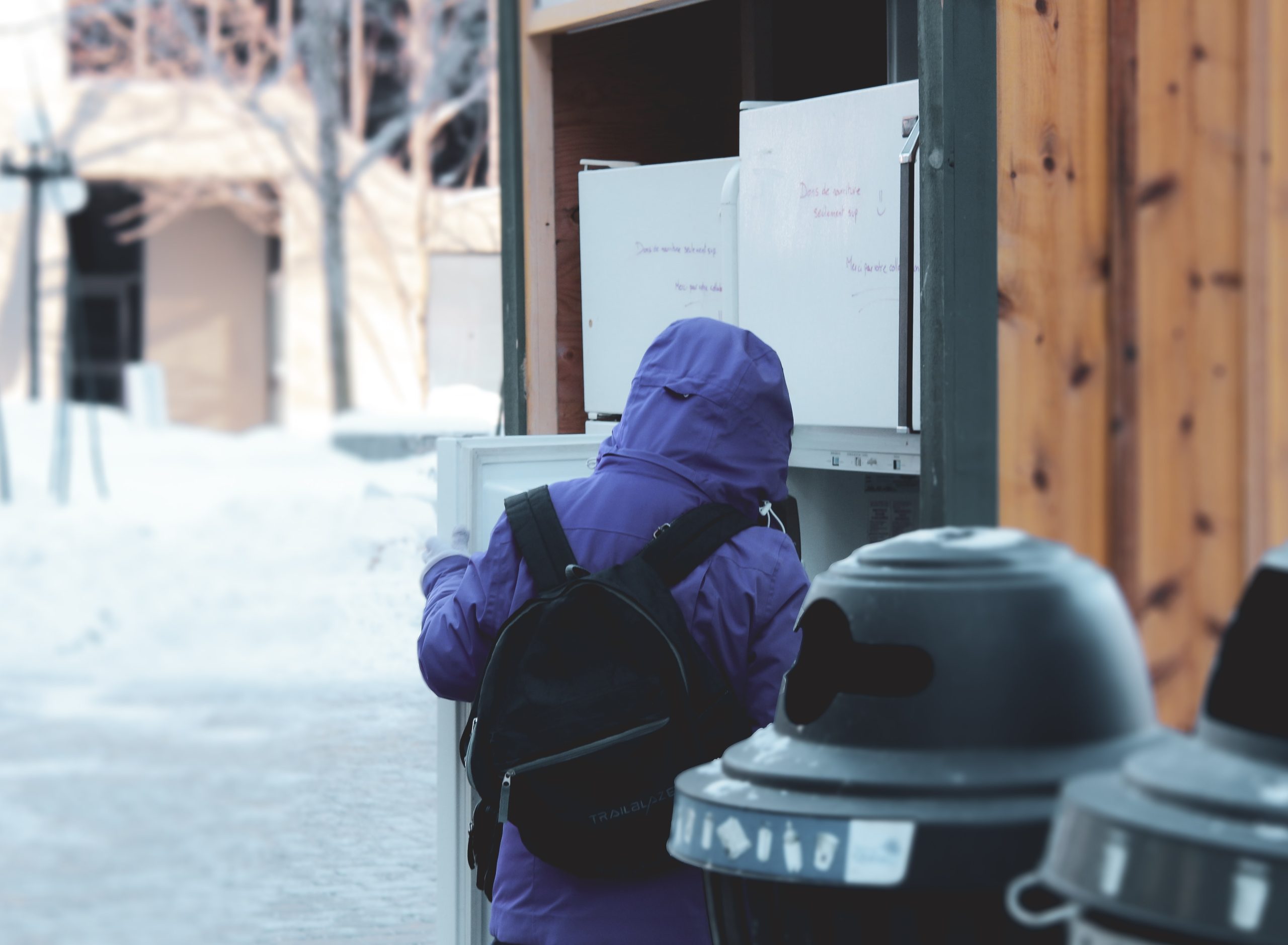 Since the signing of the Paris Climate Agreement, many countries and human rights activists around the world have stressed the dire issue of climate change. However, pollution continues to harm the environment. Therefore, the narrative remains the same.

A new innovative technology may be able to radically change the tide. This piece will discuss the problem and highlight a solution. The application of blockchain for carbon capture and trading will help shape a greener future for the planet.

The development of mankind through technological breakthroughs has led to many problems. Things we thought were impossible have become possible but at a high price. As we drive in cars, take luxury vacations on aeroplanes, power up more devices, or even just buy snacks, we’re harming the environment to different degrees.

Over time, the activities of mankind have caused damaging changes in our climate. As economies develop, coal, oil, and other non-renewable resources generates their power. This causes grave harm to the environment. The United States, Europe, and China are among the countries with the most  CO2 emissions due to higher rates of industrialization. In 2020, the world recorded a total of 31.5 Gt of CO2 emissions.

This year, carbon emissions are expected to increase by 40%. This is a result of industries become more active again, following the re-opening of economies after the pandemic. These carbon emissions are responsible for increasing temperatures around the world, leading to wildfires, as well as loss of animals and plants.

As mentioned above, the degeneration of the planet as a result of growing carbon emissions has been a growing concern for many years. Climate change has become an issue that everyone wants to solve, but because of factors including the requirement of non-renewable fossil fuels by a lot of industries as well as climate change deniers, the efforts of climate change have been slow.

As governments and the United Nations look for a permanent solution, countries have taken the bull by the horn by setting up climate targets within their cities. These climate targets involve capping the use of fossil fuels by large corporations. Companies can only emit a certain level of carbon. This should drive down emissions in the long run and encourage the use of renewable energy. One of the solutions proposed is the scaling of carbon capture and trading through the use of technology such as blockchain.

What is Carbon Trading?

Carbon trading has become popular and has seen adoption from companies in the EU, China, and Brazil, among others. The common method of carbon trading is the cap and trade method.

FiO provides solutions to companies by taking their operations to the blockchain. FiO solution deploys blockchain technology to make carbon trading more straightforward and more efficient for firms across the world.

Apart from being the underlying technology for cryptocurrencies and digital assets, blockchain technology helps increase transparency in transactions. Additionally, it allows ownership over digital assets, helps monitor educational progress, and assists in the fight against climate change through carbon trading.

Using the cap and trade system, FiO helps firms monitor their actual carbon emissions through blockchain technology. To avoid sanctions, a firm is expected to monitor its carbon emission quota.

FiO can assist corporations trading on the blockchain to avoid disparity in issues such as total credit sold and other related scams. The sale of carbon credits is large as it goes beyond continents and regions.

A better record system built on better transparency can facilitate complicated trades. Copyright owners have already started to utilize transactional records on the FiO blockchain. The FiO model seeks to scale up firms by incorporating blockchain technology in their activities leading to increased productivity.