Blockchain vs Cryptocurrencies and Bitcoin: How are they Different? 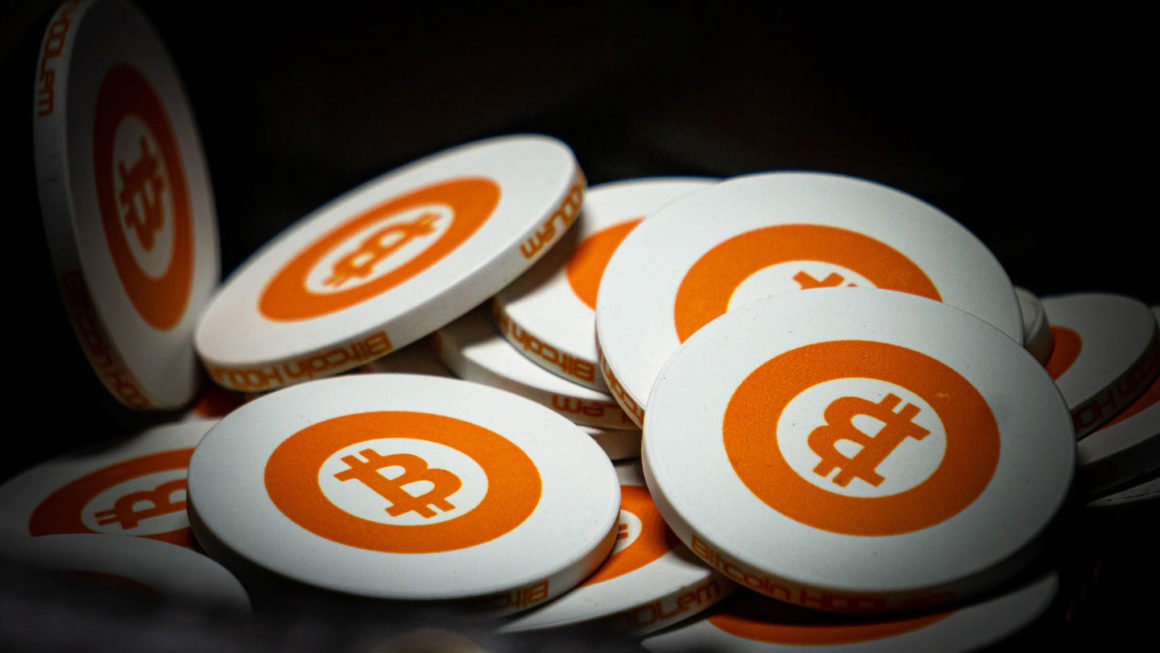 You’ve probably heard the terms blockchain, Bitcoin and cryptocurrencies and even used them interchangeably.

This FiO guide will further explain the difference between blockchain and cryptocurrencies.

Read here on the differences between blockchain, digital assets and cryptocurrencies

What is a blockchain?

A blockchain is a decentralized consensus ledger of all transactions across a peer-to-peer network. In a blockchain network, an independent third party can confirm transactions without requiring a central authority (like a bank)’s approval, making the process trustless.

Transactions are compiled and immutably recorded into “blocks”. The consecutive string of every block ever executed makes up a blockchain: a distributed database of chronologically ordered transactions. Potential applications may include fund transfers, contracted settlements, voting, education technology.

What is a cryptocurrency?

Generally speaking, a cryptocurrency is a type of digital asset that can be transferred between pseudonymous accounts on a public blockchain, and are often held in crypto wallets. However digital assets are much broader and can also include digital objects that do not reside on a blockchain but rather on centralized networks.

Fundamentally, a cryptocurrency, serves as a means for an exchange. Unlike physical currencies, blockchain cryptocurrencies works on digital algorithms adhering to cryptography to secure transactions online. These encryption layers can also control “minting” additional units and to verify the transfer of assets.

Cryptocurrency can also be described as coins (residing on their own blockchain or main network) or tokens ( residing on an established blockchain network like Ethereum).

Cryptocurrencies carry no intrinsic redeemable value and it is up to their supporters and communities to discover the price they think they are worth through supply and demand trading.

Some cryptocurrencies are tied to fiat currencies like the US Dollar (for example USDT) and collateralized with real-word assets. Other crypto act as governance tokens that give investors voting rights in the coin’s community decision-making.

Crypto transactions require a third party (or parties) in the middle that serves as the source of trust. This third party gets compensated in the exchange for acting as a mediator ( as a so-called miner or staker), which helps its users to control the demand and supply for cryptocurrency.

Bitcoin is a decentralized digital currency, or peer-to-peer electronic payment system, where users can anonymously transfer bitcoins without the interference of a third-party authority (like a bank or government). Bitcoin is just one example of a cryptocurrency, though; other cryptocurrency networks are also powered by blockchain technology. So although Bitcoin uses blockchain technology to trade digital currency, blockchain is more than just Bitcoin.

The difference between cryptocurrencies and blockchain

Blockchains can enable decentralized platforms which require a cryptocurrency. The blockchain is the technology that serves as the distributed ledger and allows a network to maintain consensus. Distributed consensus enables the network to track transactions, and enables the transfer of value and information.

Cryptocurrencies are the tokens used within these networks to send value and pay for these transactions, or to provide network incentives. Furthermore, you can see them as a tool on the blockchain, in some cases serving as a resource or utility, or even to digitize the ownership of an asset.

Imagine you go to a local fair with your children. You can only use some game tokens valid for the day to play various games, buy snacks and take rides, so you buy some. You have a great time, spending these tokens at different stalls. When you leave 2 hours later, you realize you still have some tokens left. You throw them away, because you can’t use them anywhere outside the fair, and only for that day. The tokens have no intrinsic value outside the fair.

In this analogy, these game tokens are digital assets or cryptocurrencies,  while the fair represents blockchain technology, which provides an infrastructure and participants to give the tokens a value. As you can see, cryptocurrencies are only an application of blockchain.

How can blockchain be used beyond cryptocurrencies?

3 applications of blockchain outside of crypto:

Blockchain’s use cases go far beyond cryptocurrencies, and technology is already changing the way the financial industry does business. From big banks to niche startups, everyone is finding surprising ways to help them grow.

About FiO: Build your own solution on blockchain in minutes!

FiO, a new blockchain Software-as-a-Service (SaaS) platform allows enterprises of all sizes and types to transform their operations cost-effectively with blockchain and manage their data and digital assets efficiently with accuracy and full transparency for much less error and risks.

For example, you can tokenize IP rights, data access, products, reward points, rental agreements, property deeds, provenance certificates, and distribute them how and to who you see fit.

FiO collaborates with enterprise blockchain protocols, such as designed by IBM and R3, runs on Hyperledger Fabric and Corda, and allows users to create data that’s interoperable with public chains like Ethereum, IOTA, EOS, Zilliqa and more, or solutions with Pokadot.

FiO’s toolkits and pre-built templates give you the keys to turn your business data into easy-to-use blockchain formation within minutes.

FiO has been adopted with sample cases by well-established businesses in 10 diverse industries, and is now being applied to marketing and advertising, ecommerce, agriculture, entertainment, retail and sales, transportation, media, education as well as health information.

To learn more about how FiO can help your business, take a look at our use cases.