What are DAOs?: The Future of Organizations 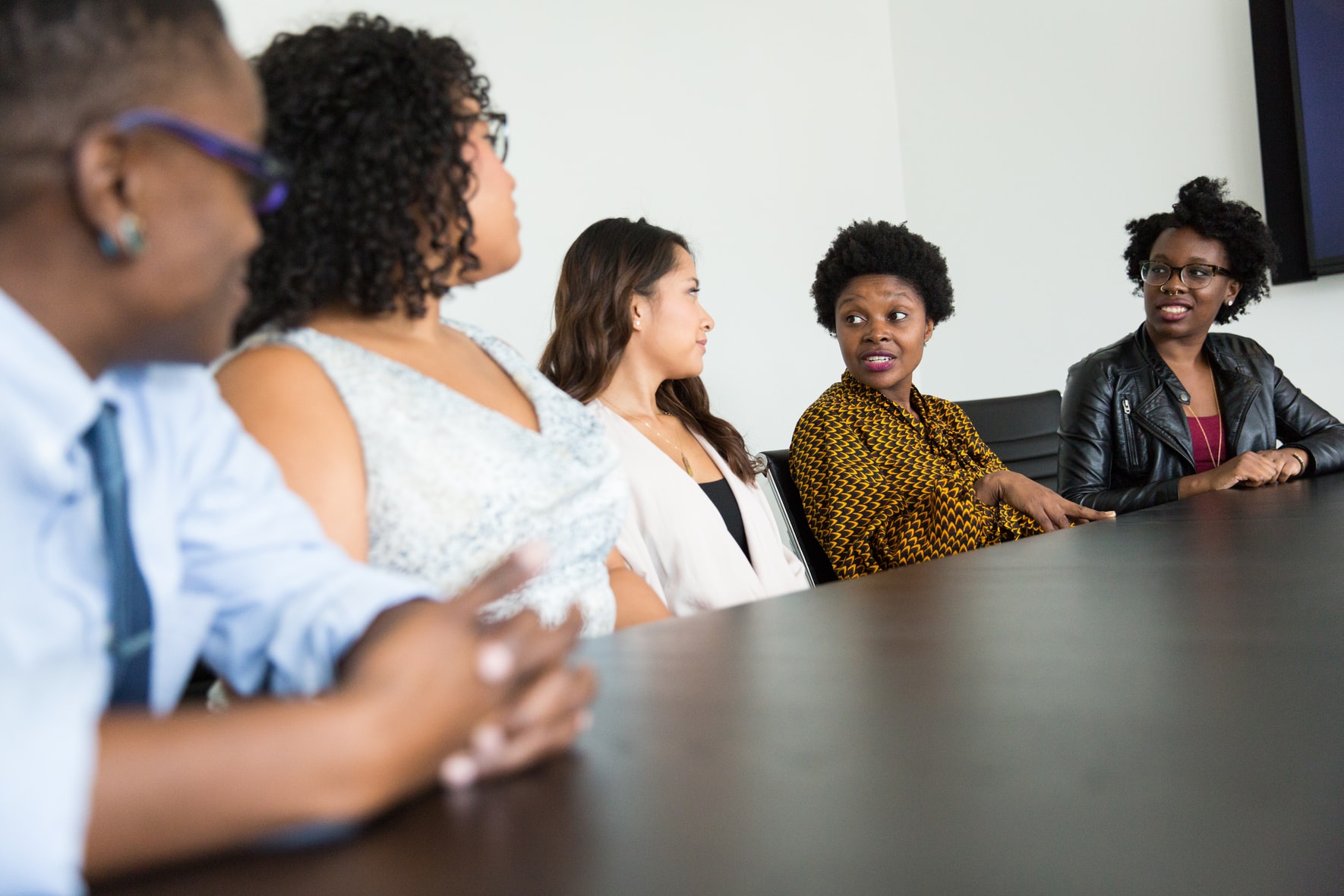 So, what are DAOs? Think of them basically as a digitally native group owned and managed by like–minded individuals collaborating and coordinating together, through a mutual set of rules enforced on a blockchain, for a specific purpose. Before we learn more about how DAOs are the future of organizations, let’s first look at the numbers.

In 2021, interest in DAOs and the overall DAO ecosystem have significantly flourished. According to data from DeepDAO, assets under management in DAOs’ treasuries had a 40x increase from USD$400 million to a whopping USD$16 billion. Additionally, participating members of DAOs increased 130x from 13,000 to 1.6 million. These numbers are expected to further increase in 2022.

Characteristics of a DAO

In the table below, you can see additional characteristics of a DAO that differentiates it from traditional organizations.

How do DAOs function?

Because smart contracts essentially govern DAOs, a central authority like CEOs are not necessary to run the organization. Therefore, in democratic fashion, group voting decides the course of action within DAOs–from authorization of payments to strategic decisions. These unique aspects show how DAOs can be the future of organizations.

Smart contracts not only define the rules of the organization, but also regulate the treasury holding governance cryptocurrency tokens. Governance tokens are created at the inception of a DAO. The amount of tokens equal to the amount of votes a member has. Votes give tokens a price, which in turn give tokens an utility. For example, members can use tokens to vote on important issues such as salary for any employees or even use tokens as incentives for voting rights.

One of the most prominent DAOs with token-based membership is MakerDAO, whose governance token is MKR. Holders of MKR token can vote on decisions pertaining to MakerDAO’s future course of actions.

By offering something of value, a prospective member earns shares, which directly represent their ownership of assets in the treasury and voting power. At any time, members are also allowed to revoke their membership and leave with their assets. Therefore, share-based memberships are useful for close, small-scale groups like charities or venture capitalist investment groups; however, this type of membership can also govern systems and tokens.

One example of a DAO with share-based membership is MolochDAO, created on the Ethereum blockchain. The purpose of MolochDAO is to improve and support infrastructure projects pertaining to Ethereum via funding, ultimately to further promote the use of Ethereum. Therefore, prospective members can only be accepted if they write a proposal demonstrating the knowledge and expertise regarding Ethereum to make informed judgments.

The aforementioned MakerDAO and MolochDAO are considered a protocol DAO and grant DAO, respectively.

Protocol DAOs are often the backbone of decentralized finance (DeFi) protocols like MakerDAO. Lending platforms may utilize protocol DAOs as a tool for ownership and governance to promote decentralization.

Grant DAOs–like MolochDAO–are used to fund the development of blockchain-based projects such as Ethereum or DeFi protocols with grants.

Other types of DAOs include but not limited to:

Why are DAOs important?

Foremost, creating a traditional organization requires enormous amounts of resources, and, most importantly, trust in your colleagues–especially if you met them on the internet. Furthermore, dealing with a central authority and related bureaucracy are difficult.’ Traditional organizations are also more prone to corruption and centralization of power.

Smart contracts provide a solution to the limitations of a traditional organization. Members of a DAO do not necessarily have to trust each other. They only need to trust in the code, which is the basis for governance within the DAO. This makes the decisions and processes of DAOs more transparent, auditable, and confirmable. The utility of smart contracts ultimately enable DAOs to be the future of organizations.

DAOs help solve the principal-agent problem, which refers to the problem that arises from a conflict of interests between a group (agent) and the central authority (principal) making decisions for the group. Democratic community governance, where both interests and incentives are aligned, is the solution.

Essentially, DAOs open the door for an ownership-based economy. Instead of corporations, DAOs enable people from all over the world to capture the value derived from collectively organizing and creating value. Therefore, DAOs not only significantly expand the possibilities for globalized collaboration and coordination, but also provide a lot of utilitarian value.

Example use cases for DAOs

Advantages of a DAO

Disadvantages of a DAO

The idea of a DAO is still nascent. Centralization has already proved to be effective and efficient. To become the future of organizations, DAOs have a long way to go to reach the impact that democracy and centralized governance have had on modern society.

For example, in the U.S., debates are ongoing regarding the legal and regulatory domain of DAOs. The question of whether DAOs are an LLC or a general partnership has created a shroud of uncertainty around DAOs. It gets particularly tricky when DAOs want to also be established in the physical world. Therefore, DAOs will continue to operate in a gray area until agreements can be reached.

There’s a reason why traditional corporations with strict hierarchies have worked for so long. Decisions will be impossible to execute if every employee in a hierarchical organization had a say.

This is the same for large-scale DAOs. The majority of DAOs today have unrefined governance structures (e.g. 1 token = 1 vote). Everyone who votes has their own opinion, which makes extremely complicated in voting situations with hundreds or thousands of token holders.

The governance structure needs improvements. For example, DAOs can adopt a delegated authority model. This model allows token holders to vote in qualified leaders to make important decisions transparently. Members can also create sub-DAOs, or “bubbles” within a DAO, to improve the efficiency of assigning tasks and the organization of information flow.

As we usher in a new era of the internet, DAOs will play a vital role in shaping a truly decentralized Web 3.0. Not only are DAOs challenging the status quo of corporate governance, but they are also changing how people work together and engage with the digital world. DAOs are the future of organizations.