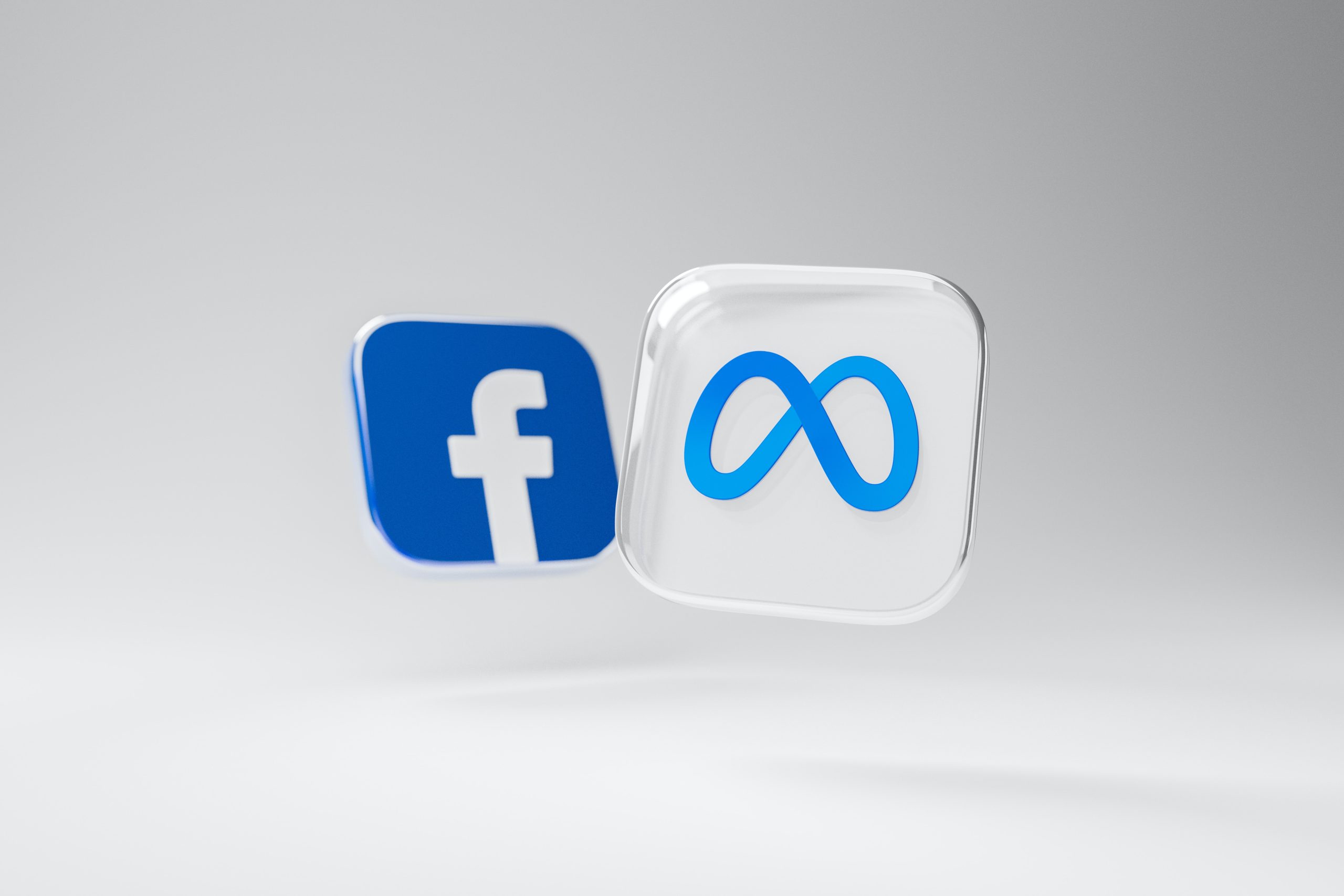 On October 21, 2021, social media company Facebook rebranded to Meta. More specifically, Meta Platforms became the parent company for Facebook, Instagram, and other subsidiaries. This change inherently indicated the company’s shift in priorities to building the metaverse. Facebook’s rebranding to a metaverse company rattled not only the entire tech industry, but also the world. Ultimately, the decision left people reluctantly curious about Meta’s plans for the future and whether its actions will be in the best interests of society.

“Successor to the Mobile Internet”

People have finally found a potential answer to the question: what will be the successor to the mobile internet? The answer is the metaverse. More precisely, it is the metaverse within the larger scope of a decentralized Web 3.0.

The metaverse that Meta–and the broader tech and gaming industry–envision is an immersive virtual world where people can socialize, work, play, and even create. It is an embodied internet allowing users to use AR or VR technology to engage in digital spaces and experiences. Apparently, this is all designed to be a more natural experience for humans because nature did not design us to be looking at mobile devices or interacting with a grid of faces on a screen.

Facebook’s evolution into Meta is making the notion of a metaverse more widely known and mainstream. As a result, the world appears to be trending towards a point where the boundaries between the virtual and physical worlds are becoming less clear.

There are a number of reasons why Facebook is becoming Meta, a company focused on the metaverse:

The Metaverse Envisioned by Meta

Meta’s metaverse will have both professional and recreational features. People will be able to use it for work, as well as for fun. It will incorporate basic concepts of the metaverse. This includes a home space, avatars, interoperability, virtual goods, “teleportation,” and natural interfaces. Moreover, in accordance with new technologies, regulations, and norms, Meta promises to address:

Now, let’s look at what Meta has already started doing, in addition to what they plan to do moving forward.

Meta–in addition to other major tech companies–is investing tons of money into research and development regarding the metaverse. Meta has pledged to invest USD$10 billion starting next year to develop the necessary technology to build their metaverse. Among other ventures, they have already begun to acquire VR and AR tech companies, hire 10,000 new employees across the European Union, and discuss plans for a new creator economy within the metaverse.

After acquiring Oculus in 2014, Meta (then Facebook) collaborated with various companies to produce VR headsets. The Oculus Quest 2 is the latest version of Oculus Quest (also known as Meta Quest), an affordable and easy-to-use virtual reality headset. It can run not only as a standalone device with an Android-based OS, but also with any Oculus-compatible VR software on a computer via WiFi. Using positional tracking, internal sensors, and front cameras, the Quest 2 can be used to run VR software or play immersive games like Meta’s Horizon Worlds.

Horizon Worlds (formerly Facebook Horizon) is Meta’s concept for a metaverse platform. It is an immersive, social platform designed for users to interact and engage with as virtual avatars.

One aspect of Worlds is Horizon Home: a virtual space where users can socialize, learn, and collaborate in a space that feels like home. Think of Horizon Home as the home button, or the first thing you see when you log into a video game. This will be where you can select what to do. For example, users will be able to create a world and explore it together with friends.

Another aspect of Worlds is Horizon Workrooms: a collaboration platform for remote work. According to Zuckerberg, Workrooms will be the future of virtual meetings and remote work as a whole. Ultimately, it will allow people to do things they cannot do in a video call or in-person like using gestures to create and display a virtual 3D model (similar to what Tony Stark does in his home lab in Marvel’s Iron Man).

Meta currently has two cryptocurrency projects: Diem (formerly Libra), a private blockchain-based payment system with its own cryptocurrency, and Novi (formerly Calibra), a digital wallet. Due to ongoing discussions regarding regulatory concerns, there is currently no set release date for Diem. Earlier this year in October, the Novi wallet launched in the U.S. and Guatemala. The wallet allows users to send and receive Pax Dollar (USDP), a stablecoin created by the blockchain company Paxos.

In order to build the metaverse responsibly, Meta is also working with various political, nonprofit, and educational organizations. This is part of their plan to address issues, such as safety, equity, inclusion, and economic opportunity, for users of their metaverse.

For instance, Meta is working with the Organization of American States to provide career training and skills development for students, creators, and business owners across the Americas. Another partner is the nonprofit Colorintech, who sponsors a metaverse competition for creators to brainstorm ideas regarding equity and inclusion in the metaverse. Lastly, Meta is also funding research for Seoul National University and The University of Hong Kong on topics such as ethics, safety, and responsible design in the metaverse.

There is very little information about Meta’s concrete long-term plans. They currently have three projects in development–Project Cambria, Project Nazare, and Project Aria. Cambria is expected to be released next year (2022). Nazare and Aria do not yet have a release date, but are also speculated to be released within the next several years.

Project Nazare is the code name for Meta’s idea of “true augmented reality (AR) glasses.” These are the kind of glasses that will collect and use data, read and react to user movements, allow communication with others on the network, and even project holograms onto your physical surroundings.

Project Aria is a related initiative to Nazare. The primary difference is that the AR glasses associated with Aria will not have a built-in AR display. There is speculation that Aria will be able to collect digital data from objects and places in the physical world. Nazare will most likely rely on the data collected by Aria to create the most authentic augmented reality experiences.

Finally, Meta is working together with other companies on developing seamless interoperability between metaverses. It’s a member of an extended reality (XR) consortium with prominent companies and brands like Microsoft, HTC Vive, and Google.

Although Meta’s plans for its metaverse are intriguing, there are many obstacles to overcome. Meta employees have raised concerns about safety, integrity, and responsibility within the metaverse. This includes the spread of misinformation and prioritization of profits over safety and the truth.

For example, recently there was a sexual harassment incident during a beta test of Horizon Worlds. A male beta tester virtually groped a female beta tester; therefore, Meta’s safety feature was criticized for not being easily accessible. Ultimately, people are worried whether Meta can address these concerns, especially when Facebook wasn’t able to address these issues in the physical world.

Other challenges include, but not limited to:

Within the next decade, Zuckerberg hopes that the metaverse will have a billion users, accommodate hundreds of billions of dollars of e-commerce, and generate jobs for millions of creators and developers. However, it is still very early. The technology, regulations, and overall notion of the metaverse will take time to develop before it starts to truly flourish.