Blockchain in education: the best way to increase the authenticity of academic achievements 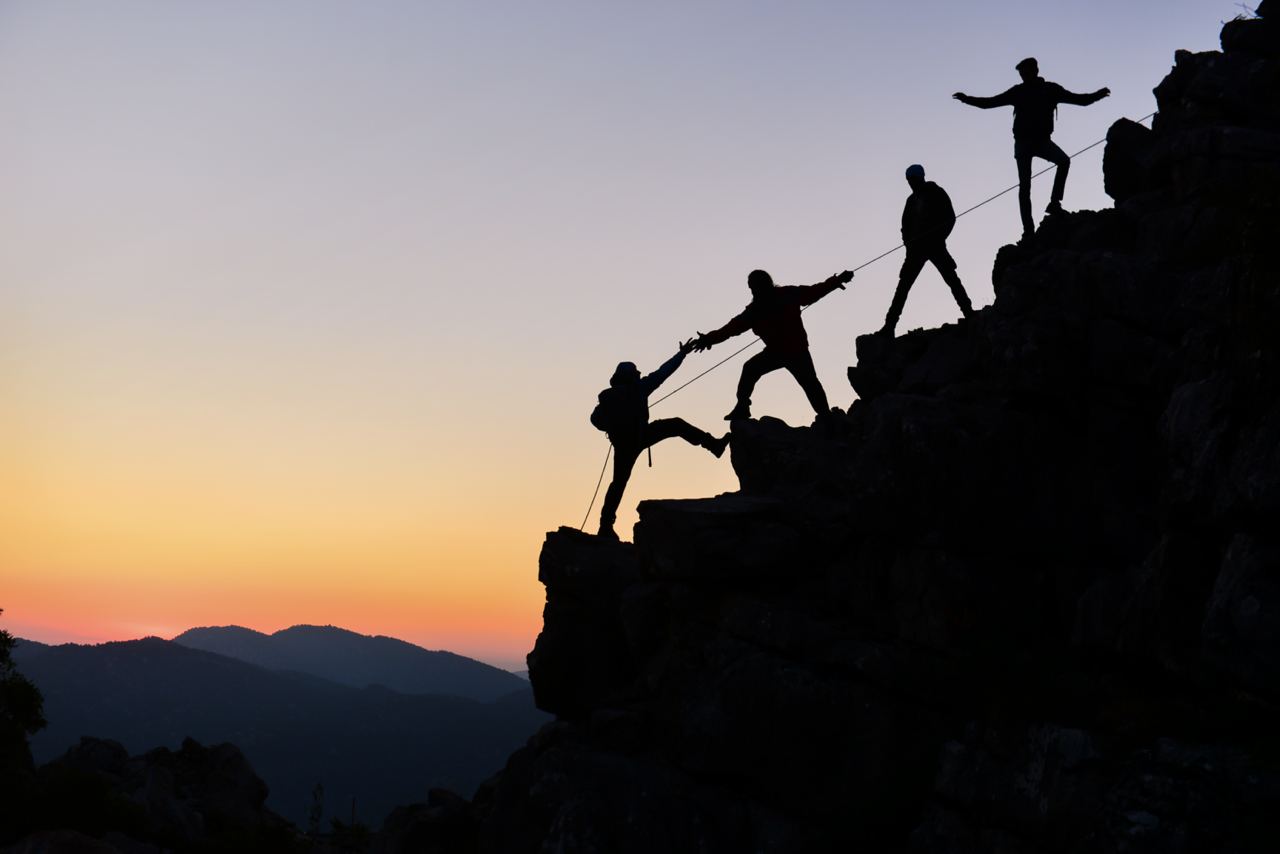 Blockchain. Today, a growing number of people have heard of blockchains, even though they might only associate the word with cryptocurrencies. Here at FiO, we understand that cryptocurrencies are the first mass-adopted application of blockchain technology, but it is far from the only use. The basic principles of blockchain are security and decentralization. Therefore, many fields and industries can apply blockchain technology. In this post we will explain how the growing issues of academic integrity, falsification, and fraud can be addressed with blockchain using our newly launched application, Learning Curve. Ultimately, blockchain will assist in increasing the authenticity of academic achievements.

The growing need for the digital transformation in education, beginning with blockchain.

For the past decade, there has been a rampant rise in the number of academic falsifications and dishonesty. Specifically in 2020, when the number of academic falsifications significantly increased due to the Covid-19 pandemic. As a result of the sudden transition to digital learning, many teachers did not have the opportunity to properly consider how to evaluate student achievements.

Though the issue is beginning to attract more attention, academic falsifications have long been documented in educational settings ranging from primary school to graduate school. While the definition consists of a number of differing behaviors, the primary issue stems from the difficulty of validation.

Falsified Academic Achievements By the Numbers

Learning Curve, a blockchain-powered app for increasing the authenticity of academic achievements

Any “Teacher and Student” scenarios can utilize Learning Curve. These include academic institutions, private tutoring, yoga studios, personal trainers, cooking classes, and many more. For the teachers, the benefits include reducing tedious and time-intensive administrative work, streamlining workflows, as well as the ability to authenticate, verify, and record student achievements. Each student receives a proven, transparent, and immutable public digital resume, validated by faculty and administrators.

Blockchain technology is useful in education because it ensures that data is accurate, tamper-proof, and valid of qualifications. The use of an application like Learning Curve, which utilizes the technology to make tracking and record-keeping in an educational setting effortless, ensures the trust, transparency, and immutability of information. Blockchain technology is decentralized. Therefore, it requires no third-party governance and guarantees the protection of all data.

This is an invaluable feature in the academic space as well as workplaces all around the world, as it prevents fraud and tampering. Students retain “ownership” of their learning records by permanently storing them on an immutable database that cannot disappear if the issuing institution ceases to exist, and share it with other institutions or future employers.